I have been playing with the Plumb Blossom die by Spellbinders for the Fruit Pixie and mixed it with a piece of the lovely Far and away papers, this one is called Navy Blossom, they also sell to make this card. 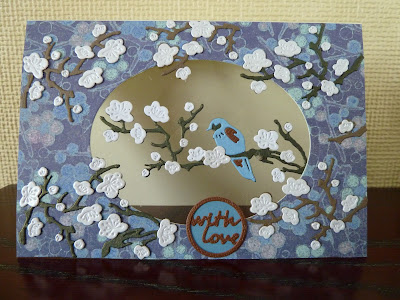 I covered the card with the Far and Away paper and cut an oval aperture and then placed a piece of acetate behind. I then built up the bird on the branch and stuck that to the front of the card. I cut extra branches and built up the flowers on them to frame the aperture.

It dose take a bit of time this card but I was happy sat watching Arrietty, a Japanese Animation film by the fantastic Studio Ghibli. I love all their films, this one is the story of the borrowers and the animation is just breathtaking. If you haven't seen one of their films then try one, you won't regret it. I prefer the Japanese folk tales they do but Arrietty is still a beautiful film. Not all animation is aimed at children.

If you would like to try this die then you can find it here - http://www.thefruitpixie.co.uk/spellbinders-dies-648-c.asp

What a lovely card! It has that something oriental about it.
I am a lover of Studio Ghibli too. They are not easy to get hold of but I think I saw Arriety and I remember thinking it was like the Borrowers. Beautiful film!
Lisca 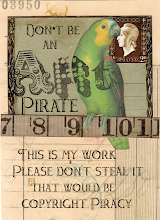 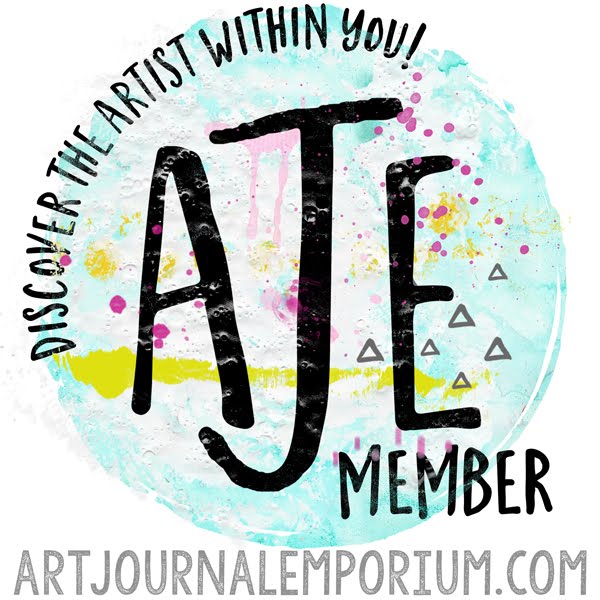